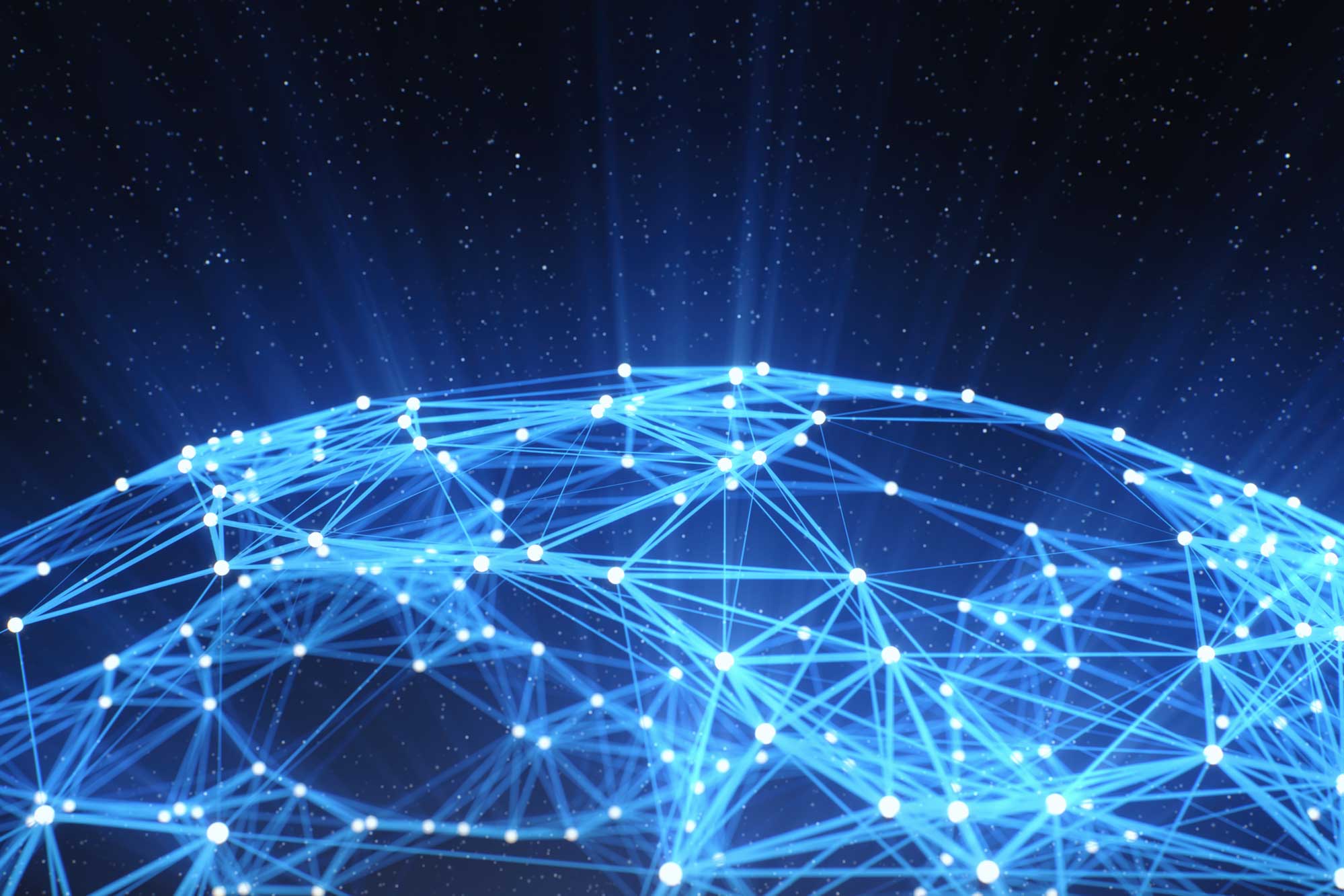 When a collaboration of European news organizations working with Google launched the AMP Project in late 2014, the driving ambition was for the AMP framework to serve as a new syndication format for open web distribution with publisher control over ads, analytics and paywalls. In fact, “ads, analytics and paywalls” was a mantra uttered by executive leadership in every meeting about the project at the Guardian’s Kings Cross London headquarters throughout fall 2014 and early 2015.

AMP was conceived and designed to support open web syndication from day one.

It took some time to make good on the original conception of a new and open syndication format with robust support for distributing ads, analytics and paywalls. In pursuit of that goal, Google enthusiastically engaged with competitive ad technology companies, working with them to make their ad formats work in AMP as an open framework for the industry. Similarly, Google and the publishers engaged with analytics firms, paywall technology companies and social platforms. Over time, almost all (meaning, not Facebook) independently recognized the potential transformational value of AMP for news publishers, and hundreds of competitive companies across the media technology landscape built support for the AMP framework.

As for the more reported benefits of the AMP framework—page performance and search optimization, these are still compelling aspects of AMP…for some. The structure of AMP provides dramatically improved page performance when compared to most web pages riddled with complexities considered necessary at the time for digital media business models. And Google did launch the carousel widget on mobile search to give publishers new and valuable Search Engine Results Page real estate. However, vastly superior page speed and any increase in search audience, are ancillary. They are happy side effects to the original intent of the framework, which is syndication.

This is why when a publisher tells us they have no need to publish AMP because their pages are clean and beautifully structured, we say, “It’s not about that.” Or, when a publisher explains that their audience generally finds them through direct web navigation and search traffic is a relatively small concern, we say, “Fine, it’s not about that, either.” AMP is about syndication—both extending the audience by sharing content broadly across the open web while maintaining control over ads, analytics and paywalls, and also deepening onsite engagement by embedding content from across the web that is shareable using AMP.

The shareability of AMP is the reason why so many publishers we work with choose to support the AMP framework when previously they may not have seen the need.

Through programs in partnership with the Local Media Association and others, local news organizations are growing revenue and deepening local audience engagement.

And it's getting bigger every day!

Some may ask, “Well, what about the rumors that Google is planning to deprecate AMP?” That’s like saying Google is planning to deprecate JavaScript. Google doesn’t own AMP. The Open JS Foundation manages the AMP Project as an At-Large Project. Admittedly, when the AMP Project was first launched, Google provided very important and engaged leadership to what was a nascent effort to build an open technology standard for the publishing industry. Google’s leadership was foundational but understood to be short-lived. Everyone involved always intended for the project to evolve a more traditional open source governance with a goal to create an open standard for the industry.

And that’s exactly what happened.

Now, given the AMP framework enables new media business models designed to work natively in the decentralized architecture and economics of the open web, the question is, how shall the news industry best harness this technology? How shall we use it to create and power new media business models capable of opening a new growth market opportunity for quality news publishers?

Of course, Distributed Media Lab is hard at work developing technologies that harness AMP as a new open format for the benefit of news publishers. We’re now powering new approaches to local advertising and network advertising that respect user privacy and deliver quality audiences— all enabled by unique aspects of the AMP framework unleashed through the DML distribution platform.

But, more importantly, the answer to how best to benefit from these new technologies, built on AMP and now evolving from AMP, is for publishers to decide. Certainly, Google kicked things off, but now publishers are in control of their own technology and digital market destiny.

Publishers must now take collaborative action. The health of our information economy, democracy and society depend on it. The opportunity is there. It is time for publishers to take it. 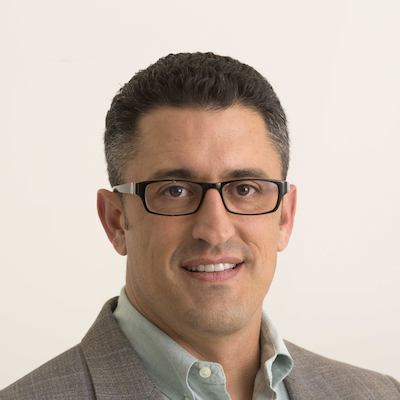 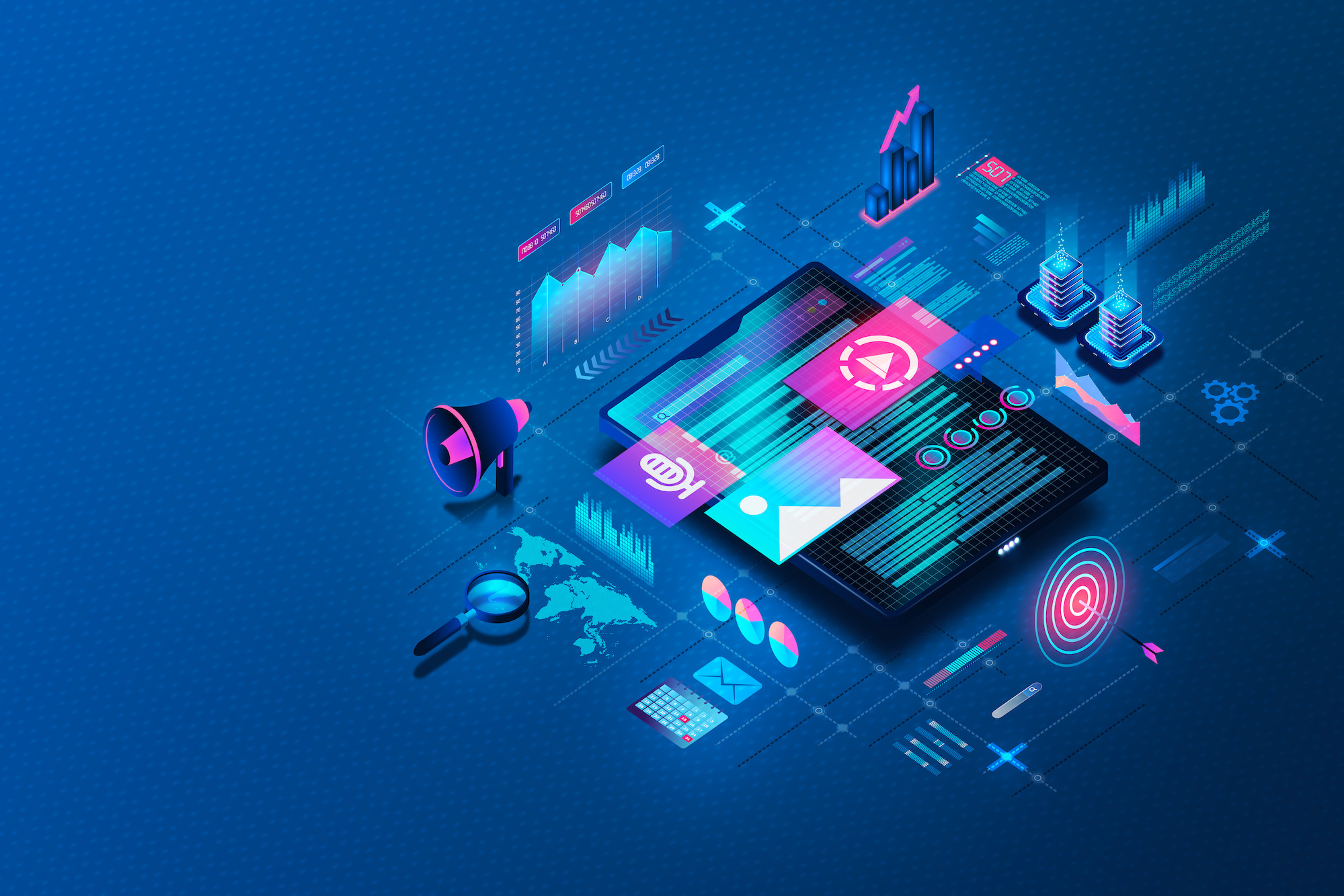 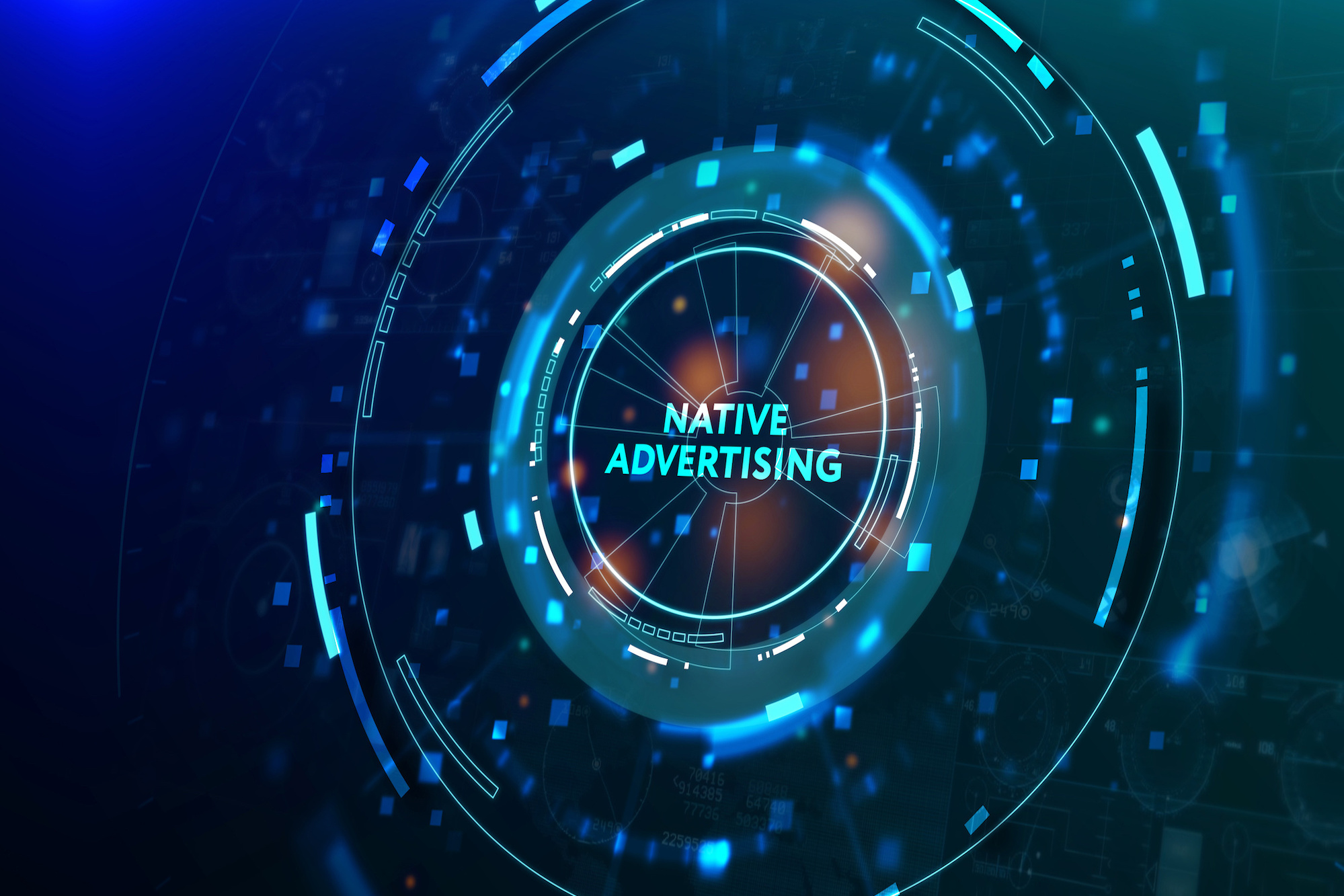 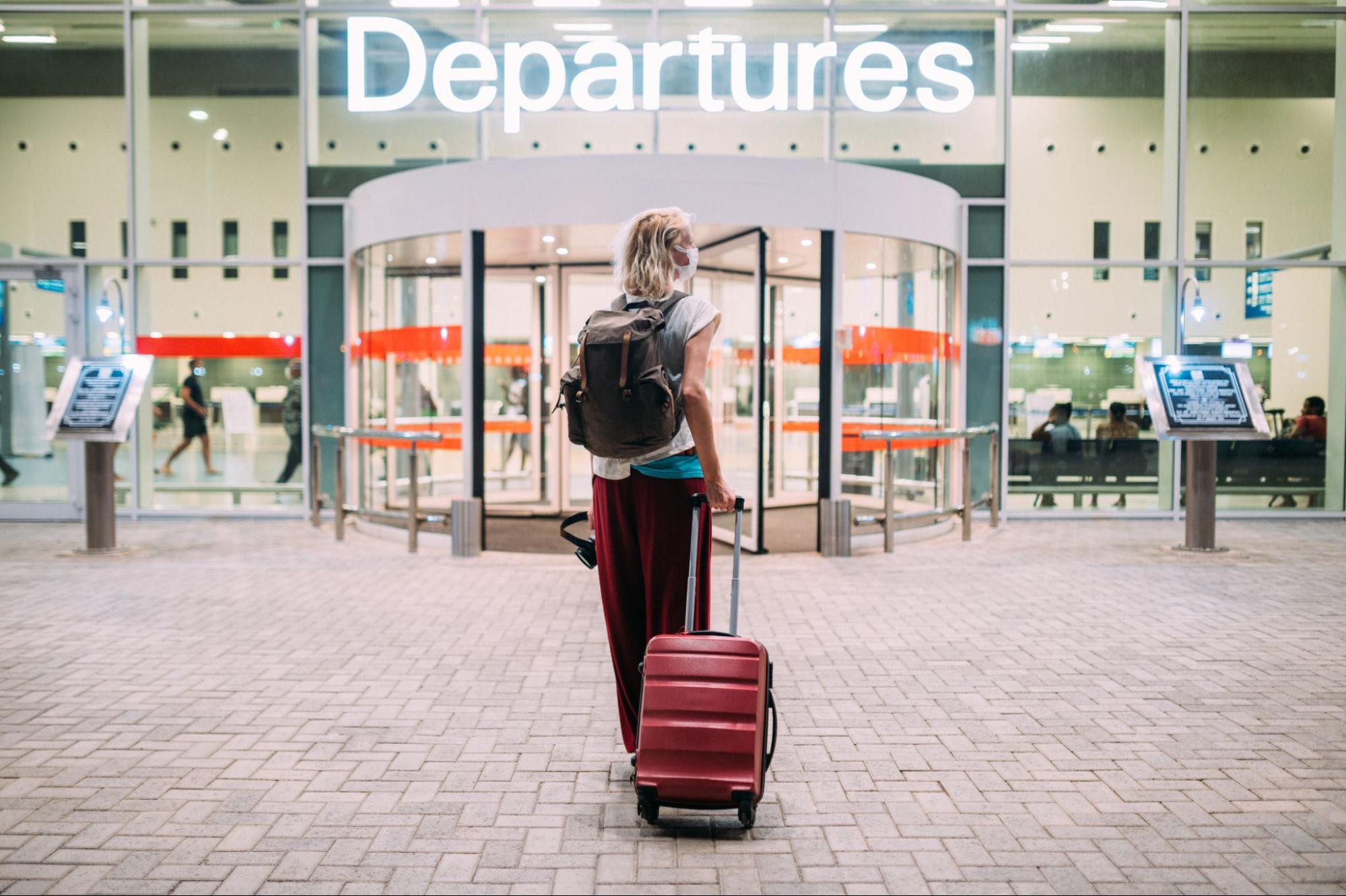 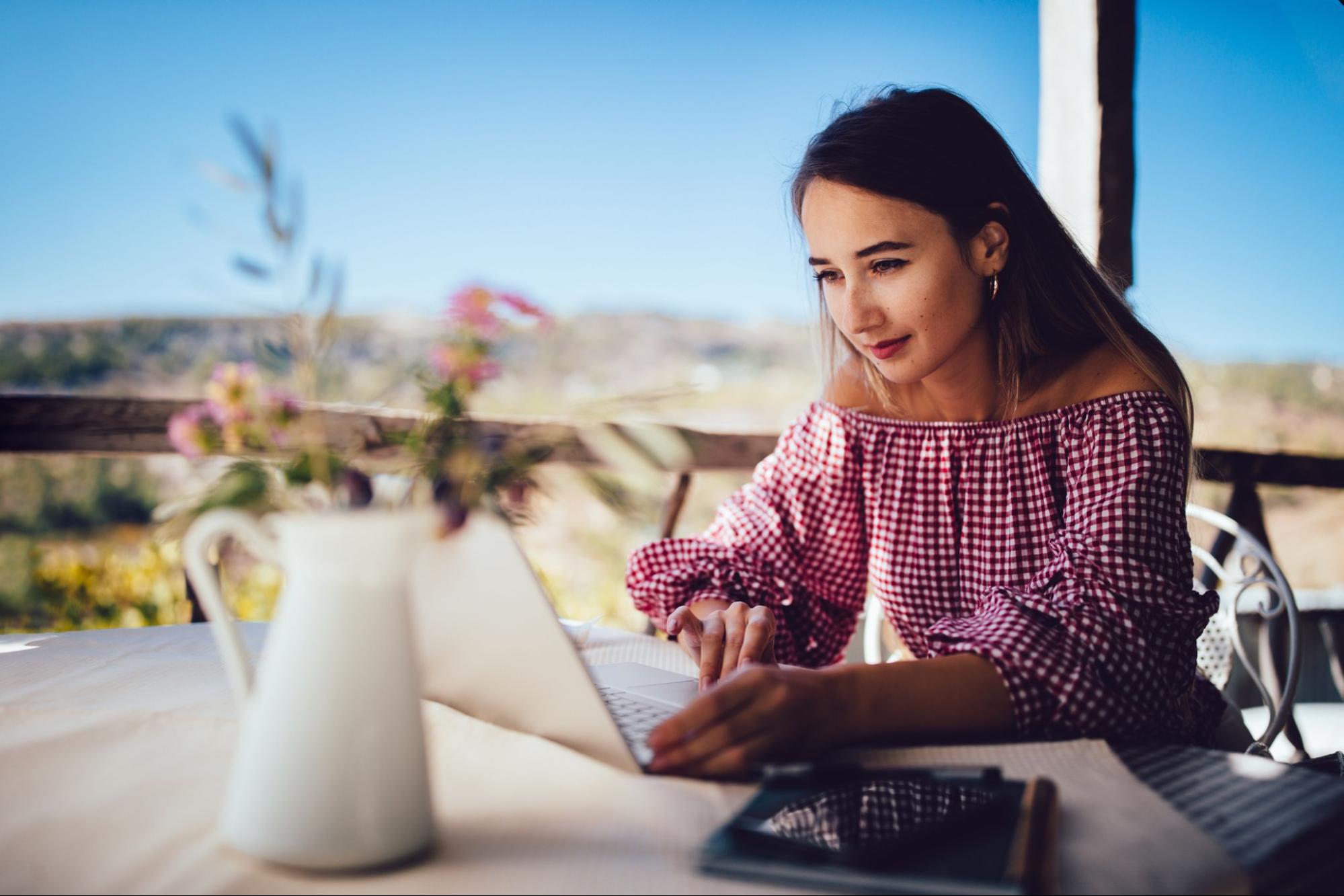 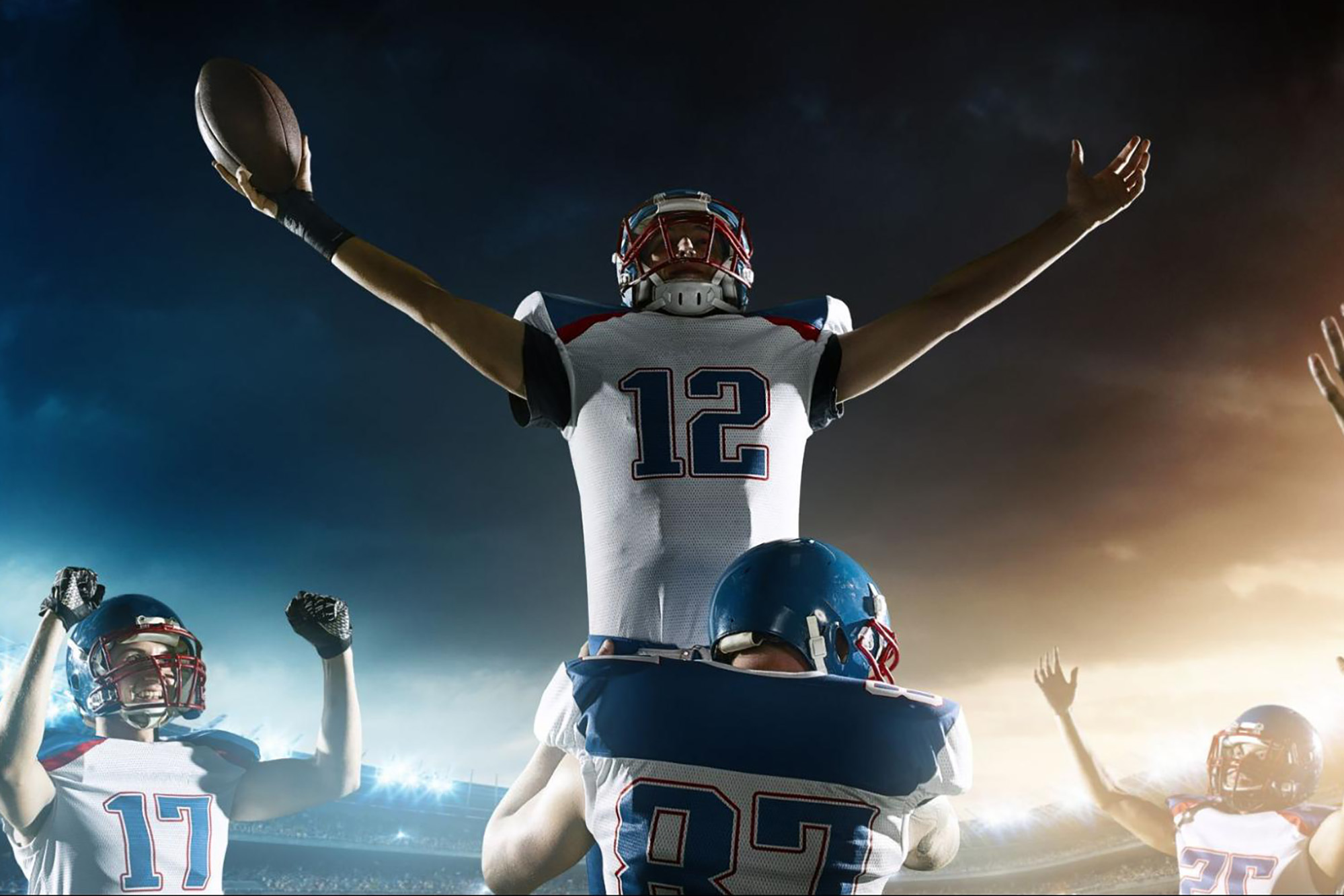 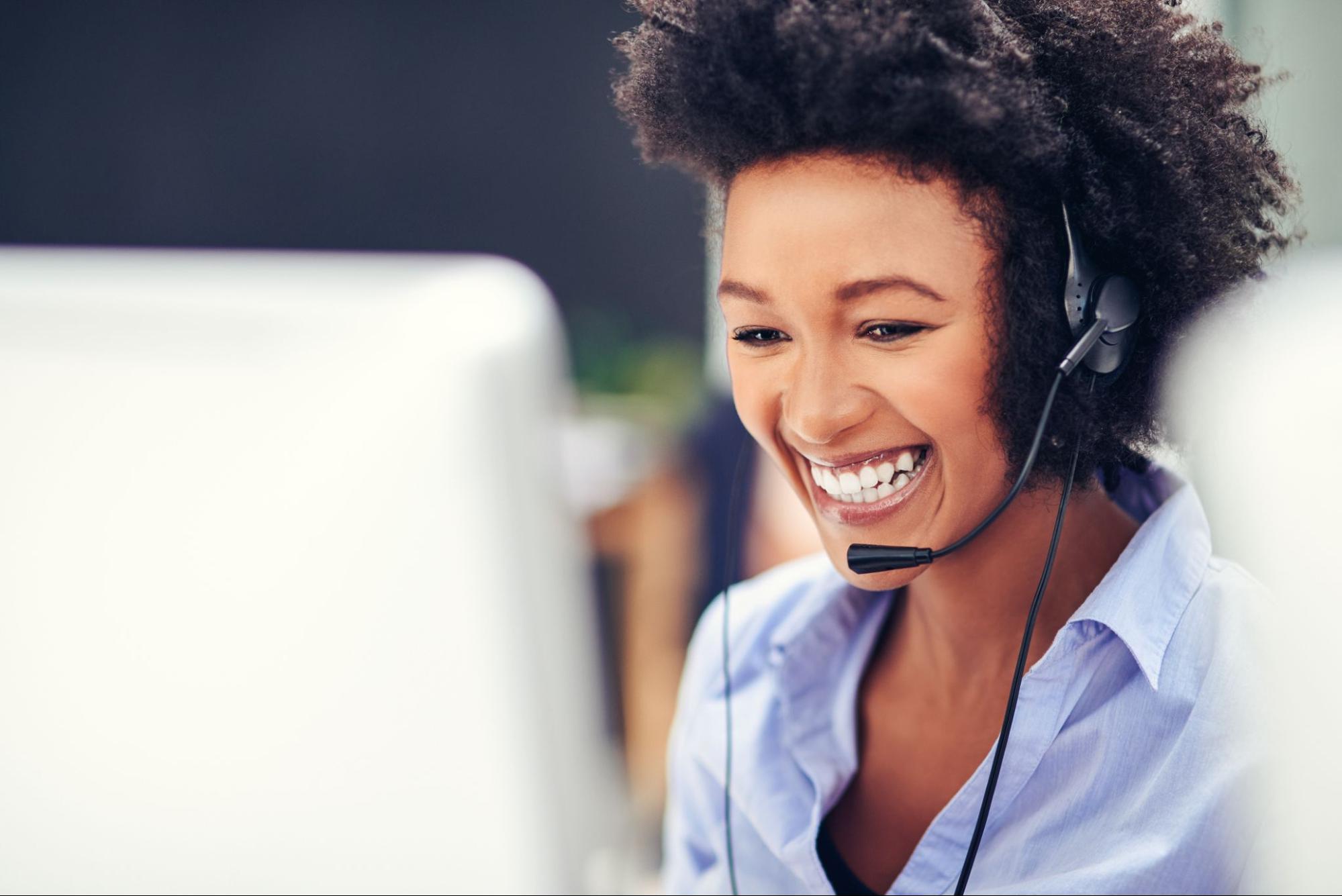 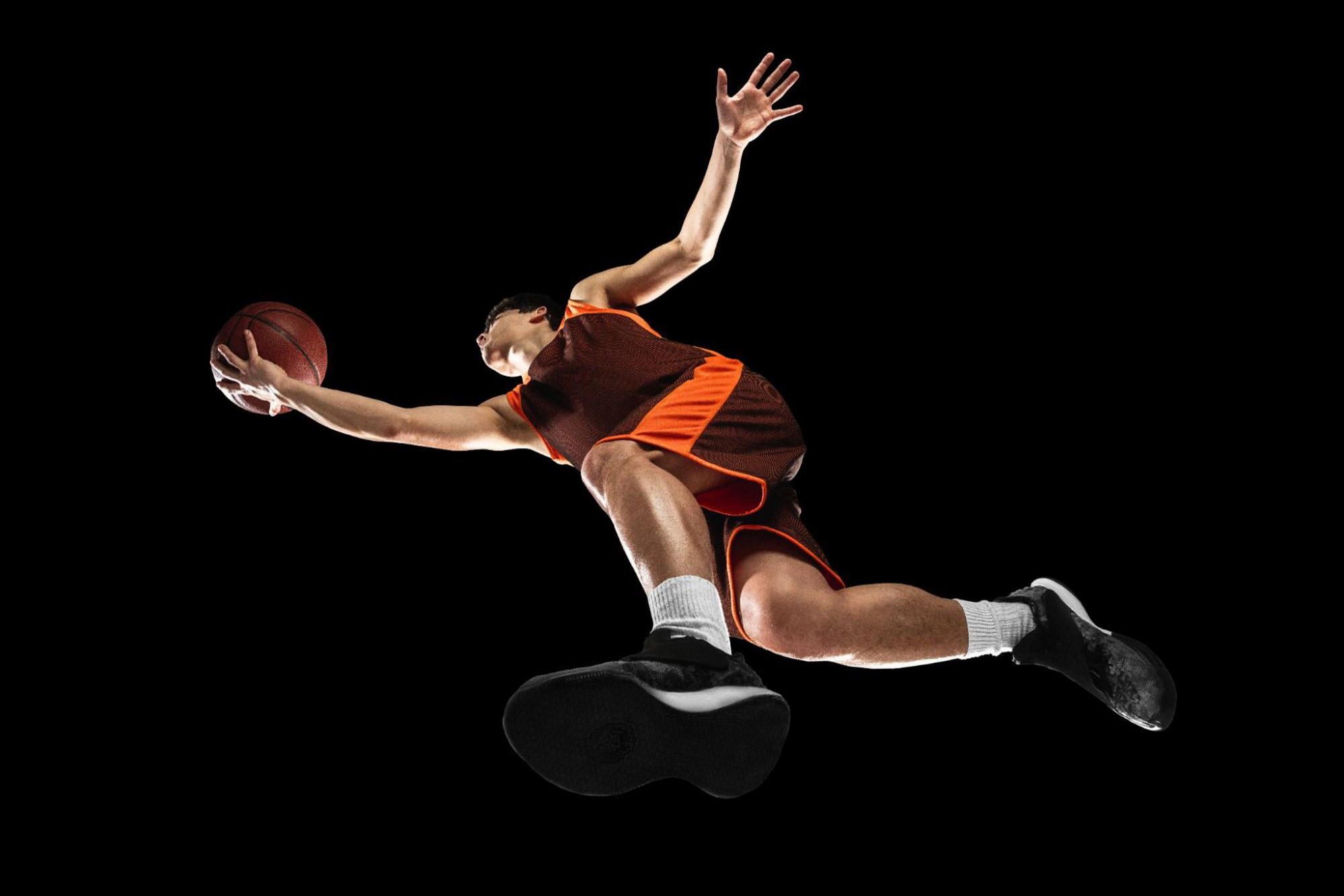 NBA and NHL Playoffs: Do-or-Die Drama is the Perfect Time for Publishers to Start DML Partnerships